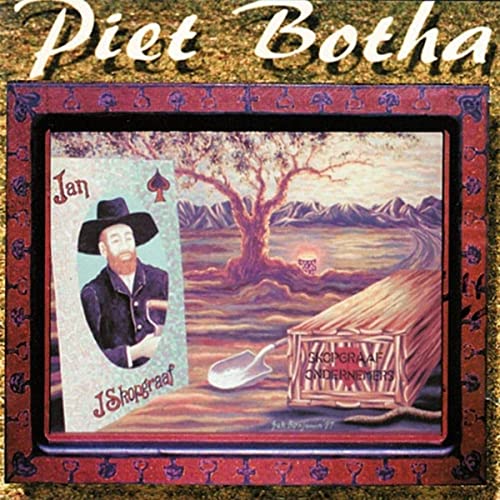 Comments:
The song “Laat Die Wiele Rol” refers to somebody called Jackson. Read an interview with Hendry Jackson on the Roadies But Goldies post.

This album stands out as one of the better Afrikaans recordings I’ve heard to date. A very straight forward middle of the road rock / blues production, but at least they got it right. All the instruments sound nice and full, warm and well played especially the piano. I have no idea what he’s singing about, but I think it has to do with trains, graves and the history of our country. Piet reminds me a lot of Dire Straits without the brilliant guitar or Tom Petty without the voice. 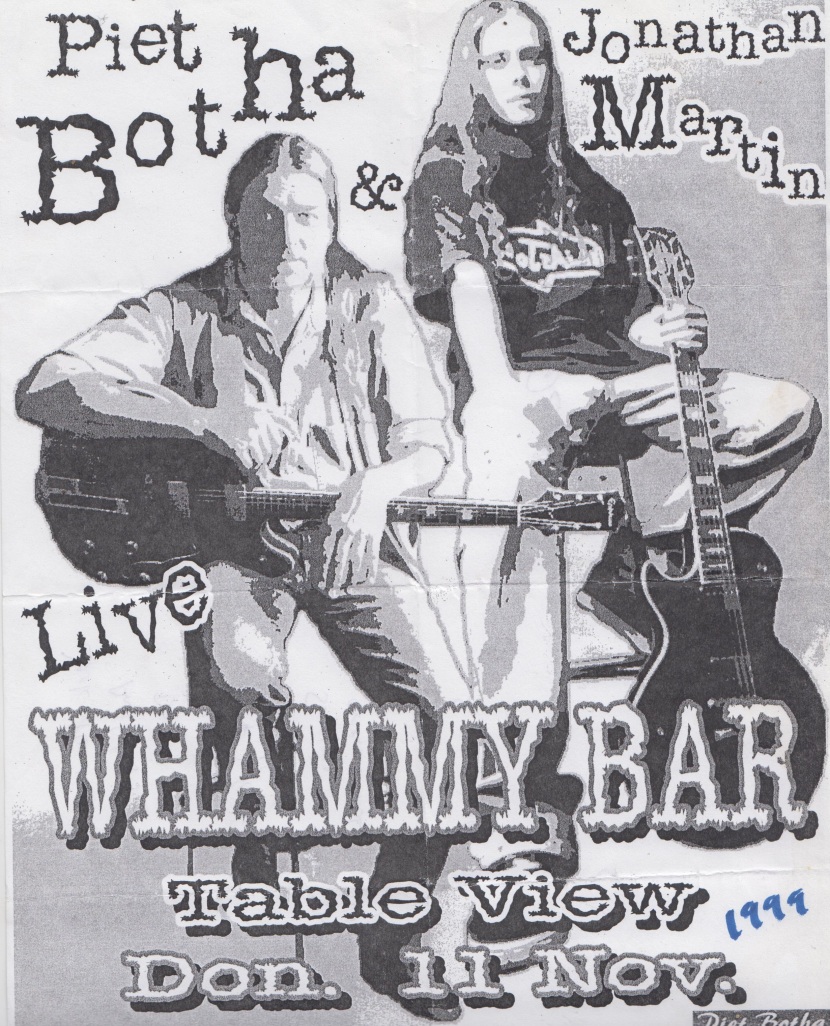