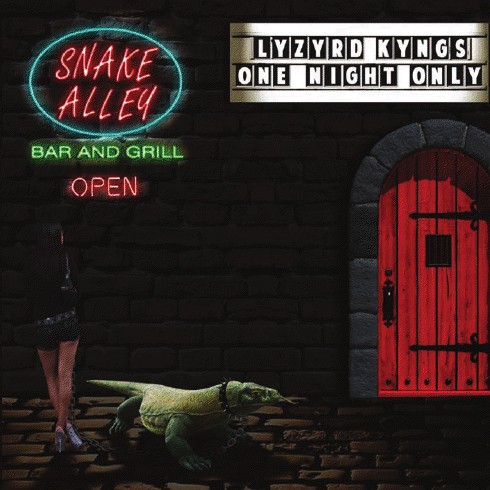 Piet Botha and Akkedis Band – The Lyzyrd Kyngs – One Night Only

Recorded in the winter of 2011 at Barnyard Studios, Gordon’s Bay by Alex Power and Briers Coetzee.

“Children Of Africa” originally recorded by the Strab Colab in 2010.

“Skoor Met Die Dood” originally recorded by Akkedis in 2001 and released on the Voortvlugtend album.